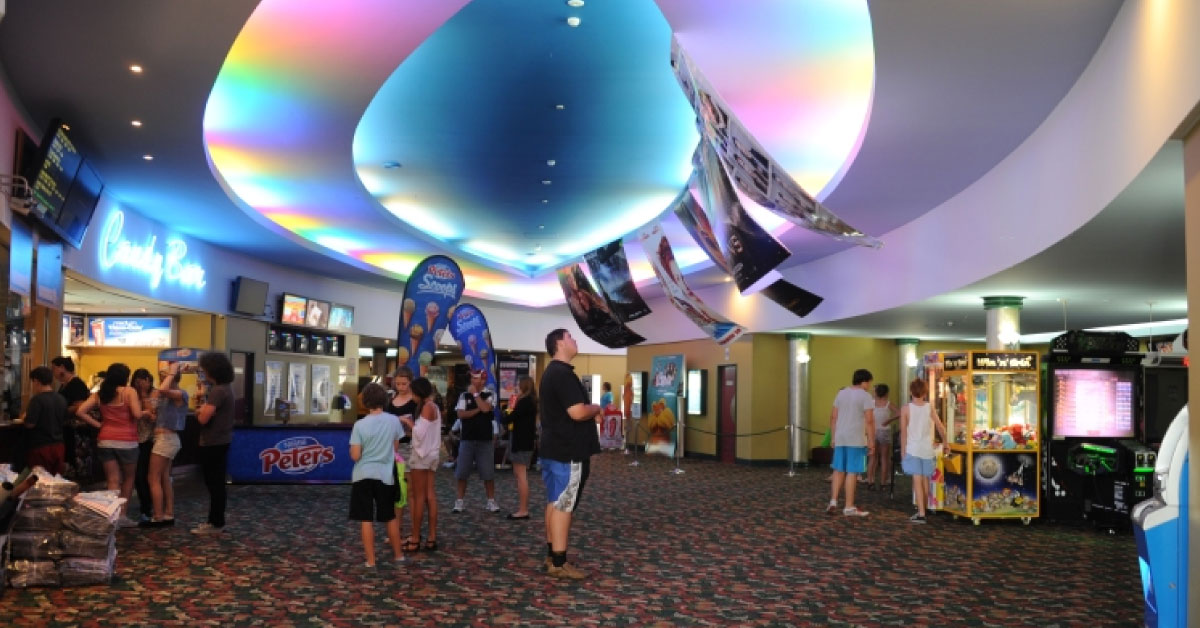 Grand Cinemas was originally formed as a family business in 1928 and through its history has been one of the great innovators in the West Australian cinema industry.

Still WA owned and focused, the Grand Theater Company is proud of its history, which is nearly as long as the movie industry itself and it’s status as one of Australia’s oldest independent film exhibitors.

A cinema is an important part of the local community. Bring people and families together, supporting fundraising and school bookings. It’s a terrific industry to be involved in. WA owned and operated.

We try and provide an experience equal if not better than that of the large corporate and international owed operators.